Dozens of lawmakers are opposed to Ligado’s plan. Can they undo the FCC’s decision?

By Aaron Mehta
Congress will decide the fate of Ligado Networks, with both sides lining up their members for a legislative showdown in the coming weeks. (SAUL LOEB/AFP via Getty Images) 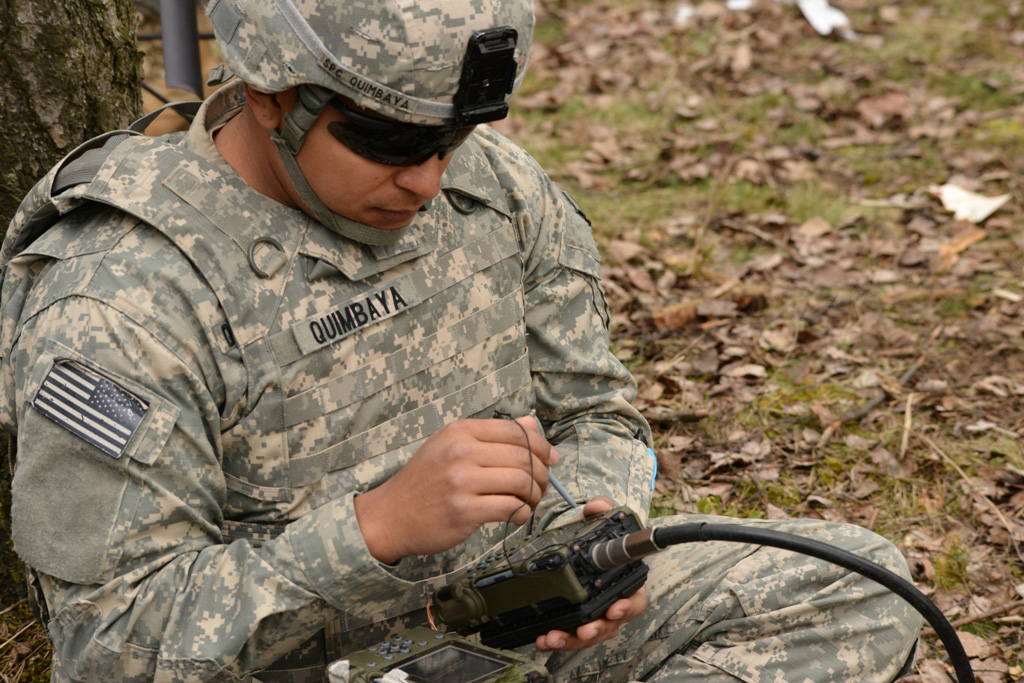 Aaron Mehta was deputy editor and senior Pentagon correspondent for Defense News, covering policy, strategy and acquisition at the highest levels of the Defense Department and its international partners.

Amazon, Google, Microsoft and Oracle picked for $9B JEDI successor

The selections for the Joint Warfighting Cloud Capability, or JWCC, were made public Wednesday in a list of contracts published by the Pentagon.

Republicans are spotlighting a classified STRATCOM assessment that suggests China may have more nuclear warheads on its 300 ICBMs than the U.S.

Mine it in America — Securing the US military supply chain

Every F-35 strike fighter built for U.S. armed forces contains 920 pounds of rare earth materials — the majority of which is imported from China.

Congress would approve A-10 retirements, more F-35s in defense bill

For years, Congress has thwarted the Air Force's attempts to retire the iconic A-10 Warthog, but that is about to change.

All-domain command and control - where does it stand?