Video: Bedbugs on a sub and the Army's future vehicles | Defense News Weekly, 3.26.21

A skin-crawling scenario on a U.S. fast-attack sub, a Navy SEAL who became a NASA astronaut, and an update to the Army Combat Fitness Test. Plus, a talk with the man in charge of the Army's future ground vehicles, and a change to Marine recon sniper school. That and more on Defense News Weekly for March 26, 2021. 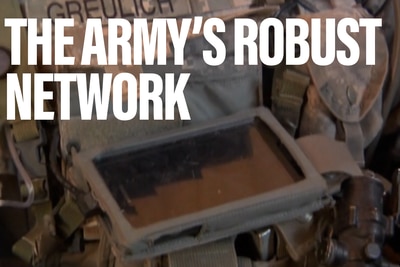 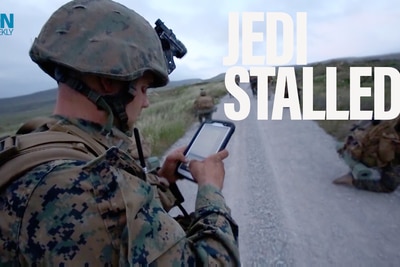 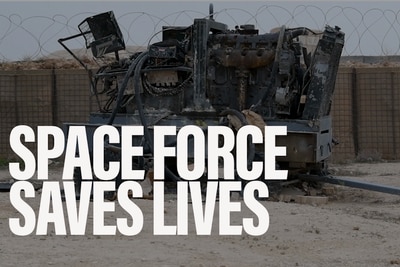 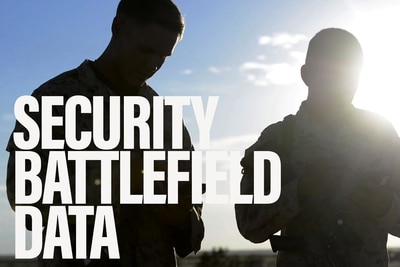 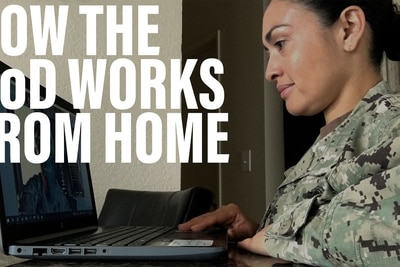 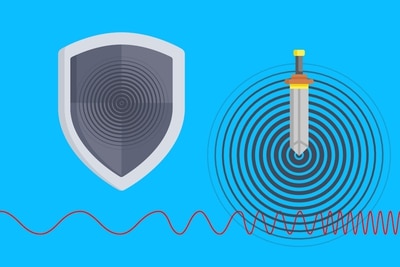 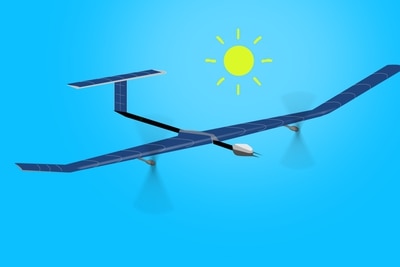 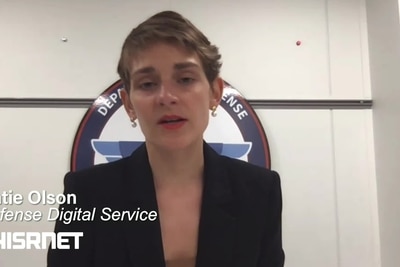 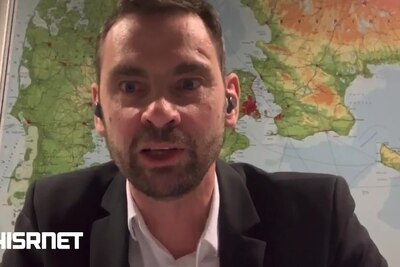 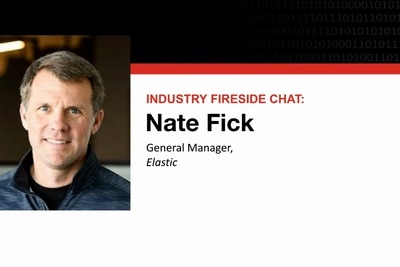 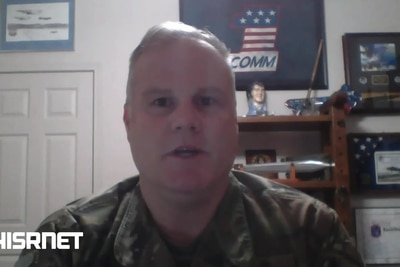 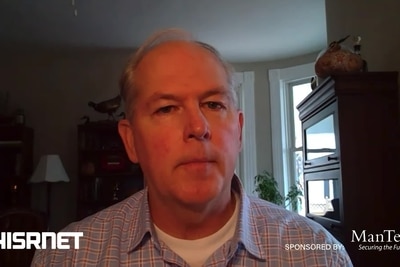