Video: Global aerospace competitions: A look at warfare in the 21st century

While the U.S. military and some allies are pondering the best approach to air dominance, others are moving forward with ambitious acquisition plans. Teams throughout Europe are looking at the best way to move forward on next-generation future combat aircraft. Advanced unmanned technologies and other next-gen systems also open up new possibilities for what war fighters need, and how industry can deliver these new and unconventional capabilities. This panel explored emerging requirements in the United States and its allies, and what to expect in the air domain of tomorrow. 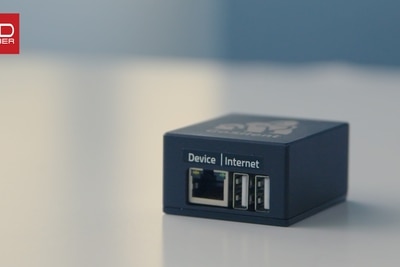 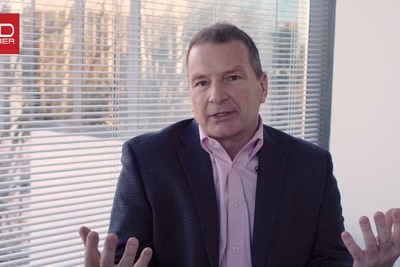 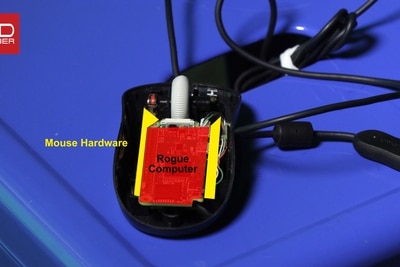 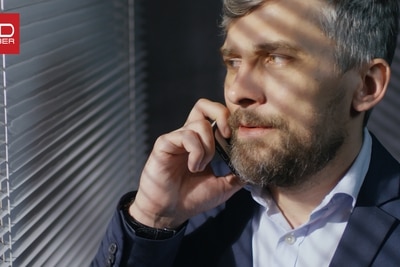 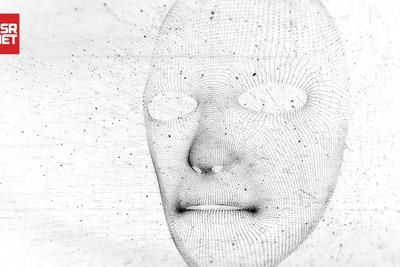 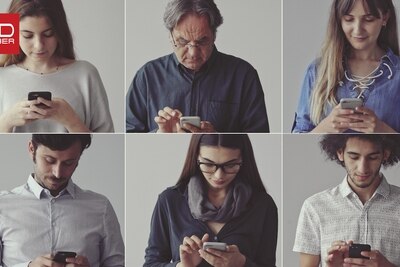 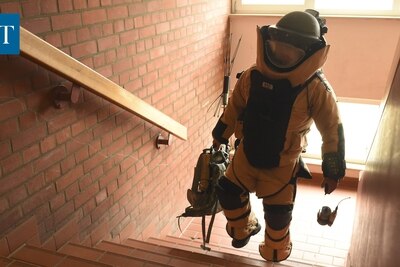 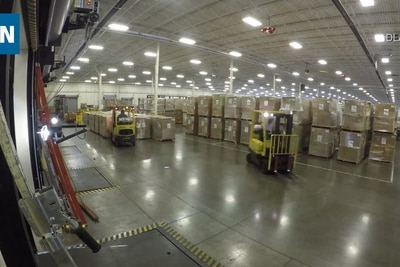 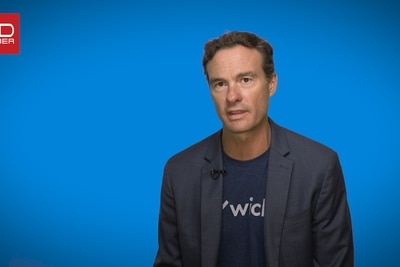 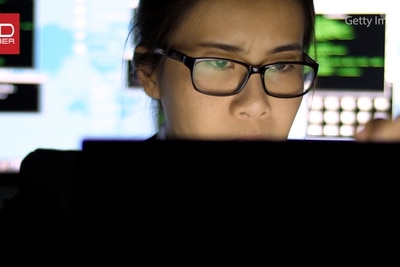 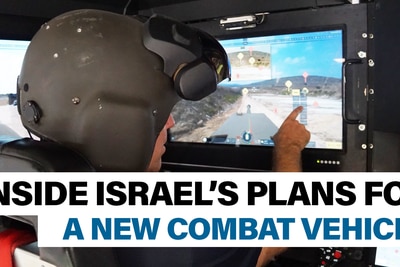